Losing Is The Best Way To Learn (w/ Shawn Dill) 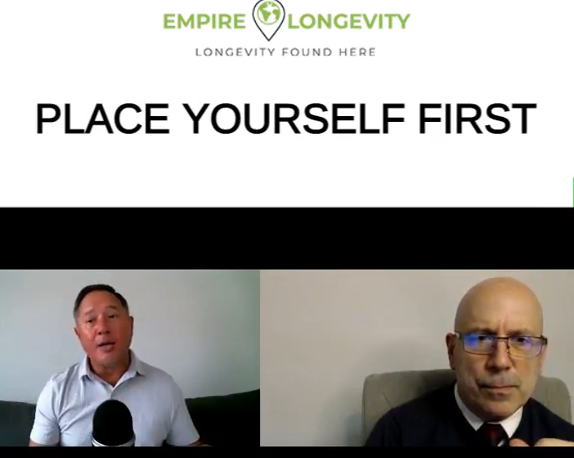 Where did your business mindset come from?

First of all, were you born with it? Did you learn it?

What tree did you fall out of? Where did that come from?

Losing is the best way to learn anything.

Mentors and  coaches like myself would say you should leverage other people’s experience so that you don’t have to experience the same thing.

When you ask where mine came from, being dead absolutely broke after one year in business, learning from the school of hard knocks.

I really don’t plan on making the same mistakes a third time. I think that’s one of the things.

I think that sharing your mistakes is important. I find that in my teaching in the book, those are people’s favorite parts is when we lost – because anybody could win.

So where does it come from?

I just don’t ever have any problem getting motivated because I don’t want to go back to eating beans and rice.