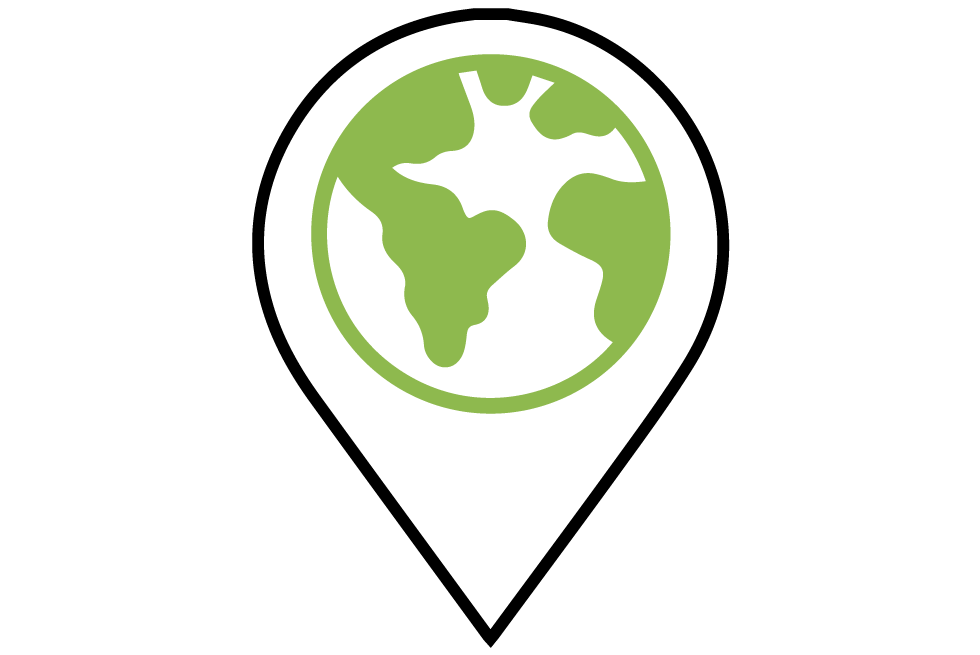 If there is an alien life form out there, do you think they have as cool music as we do?

If an alien life form does not have cool music, then do we want to hang out with them?

I love music. I was brought up on music. I have musicians in my family, so I definitely identify with that sentiment of the thought of being able to hear some other intelligent being’s idea of music, or would they even have a concept of music?

I look at the fact that when we were sending out this Golden Record on the Voyager spacecraft, which, of course, Sagan was very involved in and when you’re deciding, what do you even put on this thing and that a big chunk of it is taken up of music.

Actually, this is what I love about working where I work is you never know who’s going to wander in.

One time, a few years ago, I saw these people out in the hall, and I asked if I could help them.

They said they were looking for Carl Sagan Institute, so I asked, “Why don’t you come into SPIF, let’s see if we can show you some cool stuff there?”

They turned out to be filmmakers from the country of Georgia who were doing a film about one of the songs that Sagan selected to be on that Golden Record.

It was a traditional Georgian song that originally they were told they couldn’t put on the record because at that time, of course, the Soviet Union said, no, you can’t put that. You will put this song, and they defied them.

They put the Georgian folk song on the record.

Of course, I knew about none of this. I was fascinated to learn about this.

I went and listened to the song and just saw the whole story behind that how it was music as defiance and protest and watching how that’s now sent out into space.

Maybe someday somebody will find it and figure out how to listen to it.

Maybe they won’t understand what it is. Those Golden Records will last for millions of years. Even after all of this is long gone and they’ll still be out there.